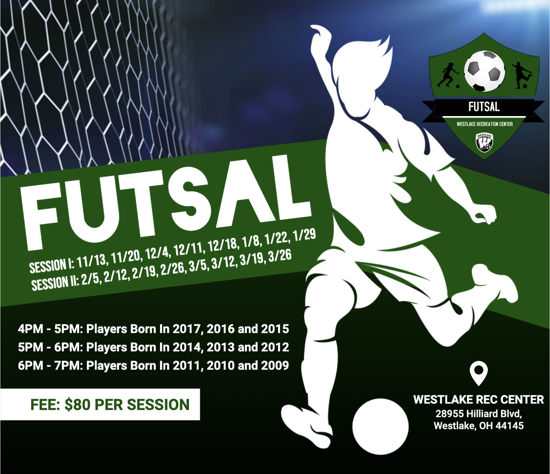 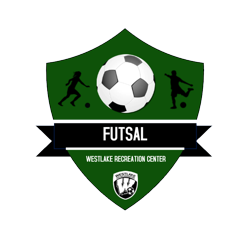 WSA's Futsal Program is available to players born between 2017 and 2009. Sessions will be organized by age and ability.

The cost for WSA's Futsal program is $80 per session and each session will be broken down as follows:

WSA's Recreational Soccer Program is an introduction to soccer for younger players and those who may not be interested in higher competition at the travel level. It is open to players ages 3 through 4th grade and teaches the fundamentals of soccer through fun, game-based activities.

The season consists of weekly practices for all ages and games for K-4 played at the Westlake Recreation Center on Saturdays.

Spring Recreational Soccer costs $80 per player and includes a team jersey. Register before February 28th to receive a $15 discount.*

WSA’s U8 Academy Program runs from November through June and provides U8 players with a transitional pathway between the WSA grassroots recreation program and WSA’s more competitive travel program.

The U8 Academy includes practice sessions focusing on technical development and tactical awareness. It also includes opportunities for game and tournament play.

⚽ Indoor training through the winter

⚽ Participation in the Westlake Invitational Soccer Tournament (WIST) May 27th-28th

The Westlake Soccer Association is seeking dedicated volunteers to serve on its Board of Trustees and to help coach new and existing teams. This opportunity is best suited for individuals interested in advancing youth soccer development within Westlake.

Email us to learn more: westlakesoccerinformation@gmail.com

The Westlake Soccer Association Board of Trustees meets the second Tuesday of each month. All are welcome to attend.